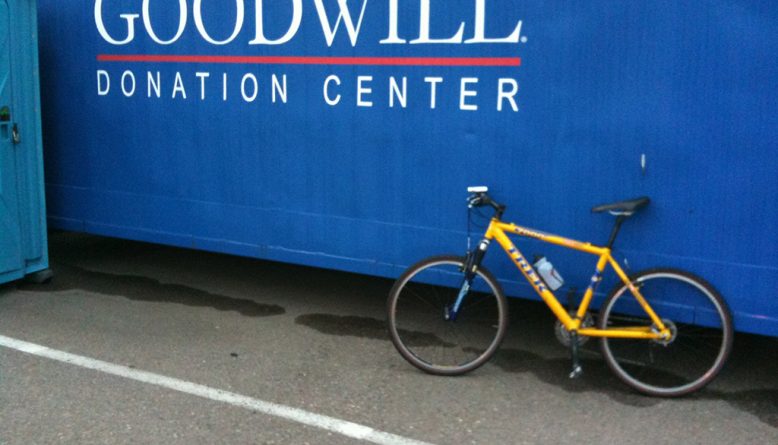 I got rid of my trusty ‘ol Trek 7000 yesterday. 🙁 Now that I’ve built my custom cross bike, there isn’t much need for the 7000 anymore. It’s only taking up space, and as much as it hurts to let it go, I had to do it. Anyway, I rode it to the Goodwill recycling center near work, and then walked home. The two hour walk home was actually kind of nice, but it was kind of sad to walk away from that bike. I have been through a lot with that thing:

I never kept accurate records of the mileage I put on this bike, but I’m guessing that it had to have been 10,000 miles at least. She was pretty worn out at the end, but noting that a handful of replacement parts couldn’t fix. That’s why I decided to take it to Goodwill – that bike has a lot of life left in it for anyone who takes the time to give it some TLC.

I have been through a lot with that old 7000. It definitely served me well. So long old friend… 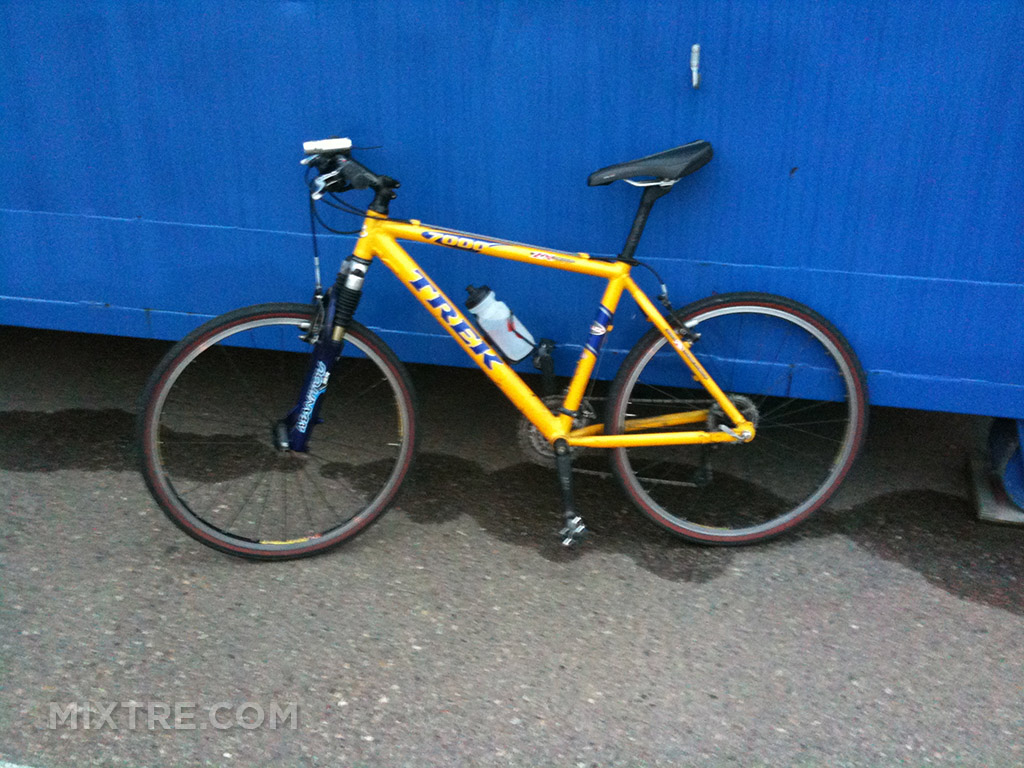 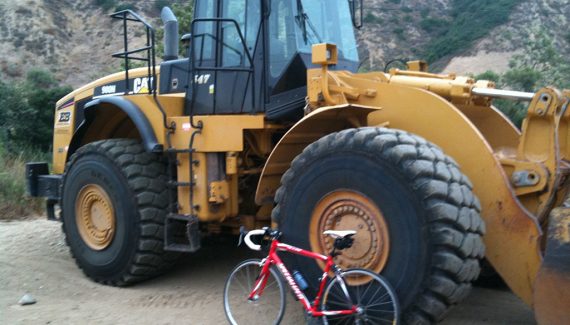 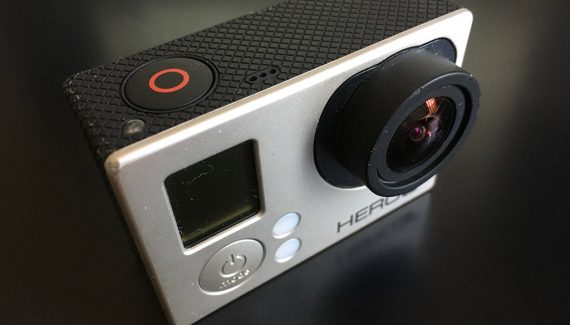