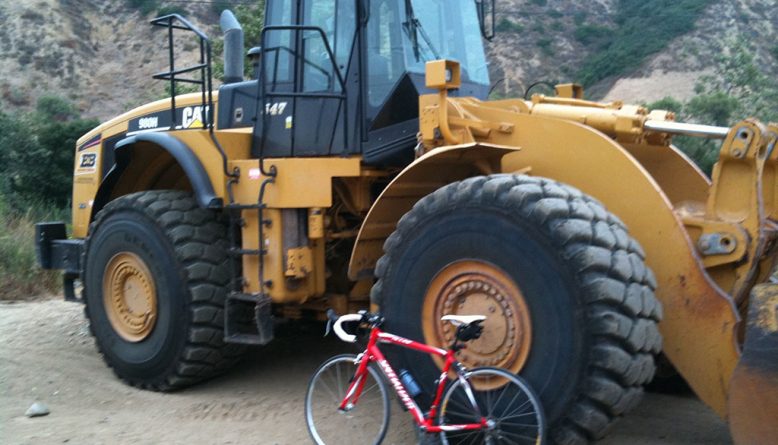 I’ve been living in the UTC area of La Jolla for several years now, and while I really enjoy the biking opportunities (on and off road) nearby, I still miss the downtown bike rides I used to do while living there from 1998 to 2000 and again in 2004. The embarcadero that runs along the waterfront from downtown to Shelter Island is an awesome and relaxing ride that I miss greatly. Sure, it’s an easy ride that doesn’t offer much of a challenge to seasoned athletes, but it’s fun nonetheless.

Last weekend I decided to relive some old memories and take a ride downtown from La Jolla on my 2007 Specialized Allez Comp, and I brought my camera with me to capture some pics along the way: 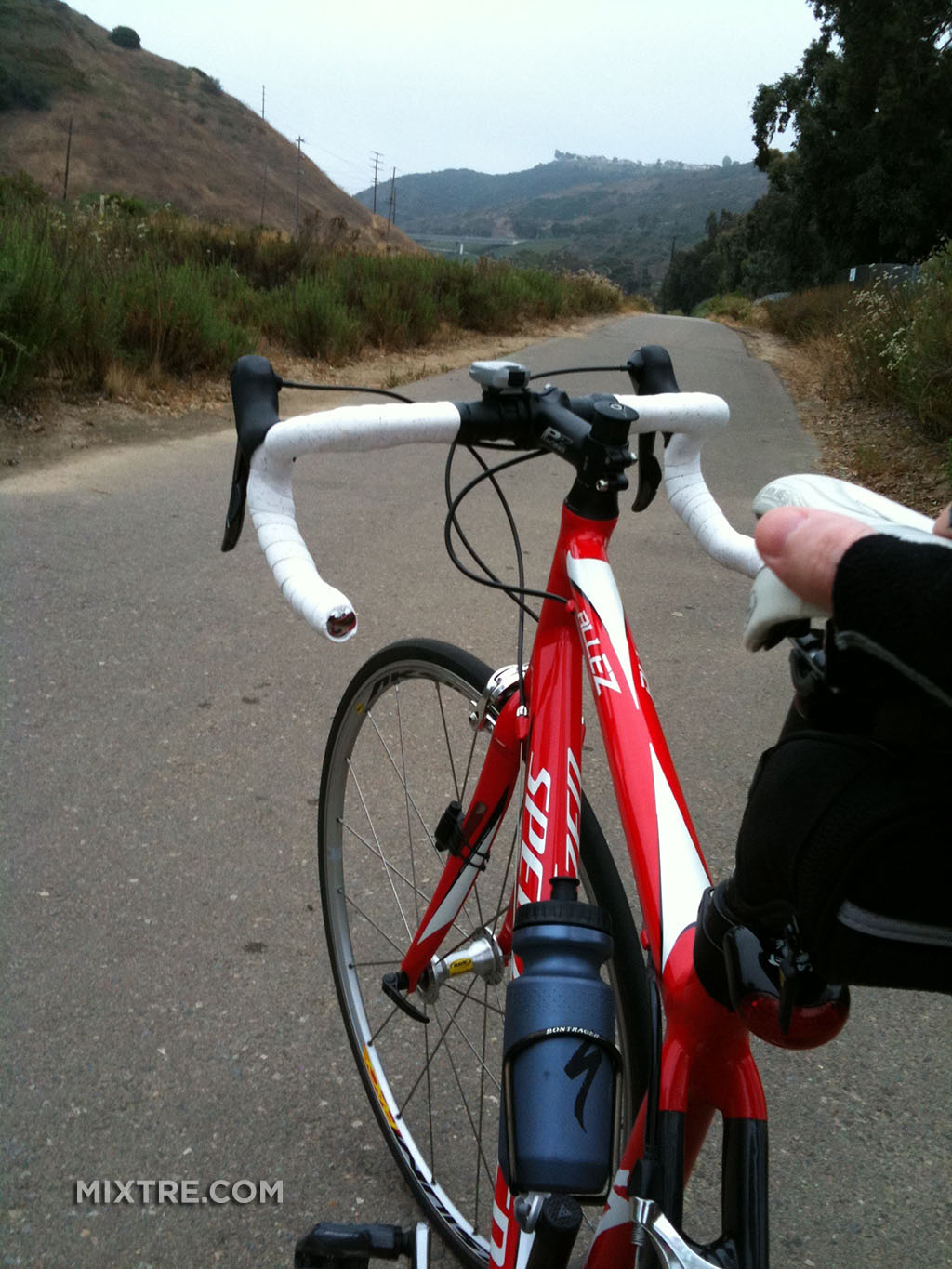 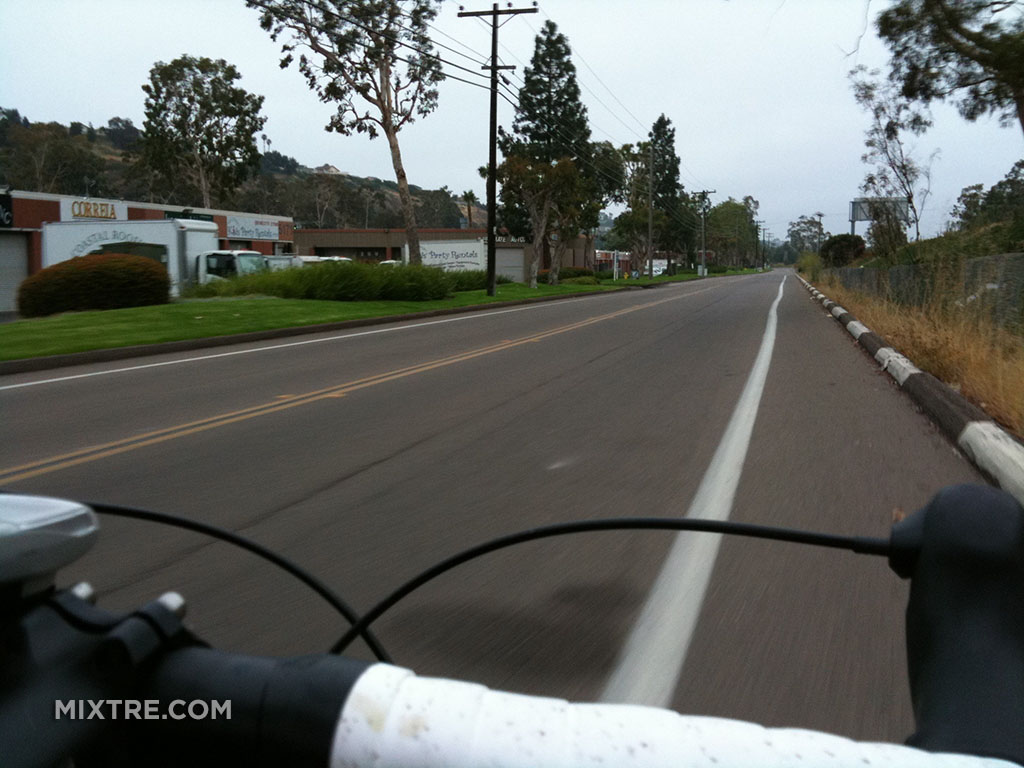 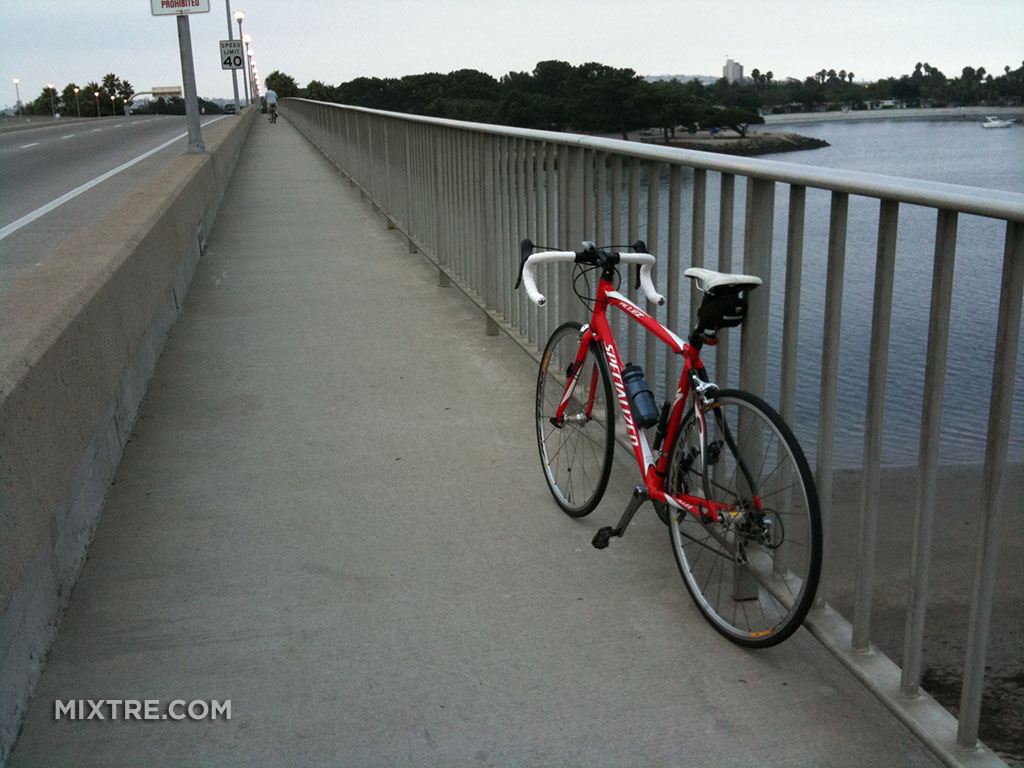 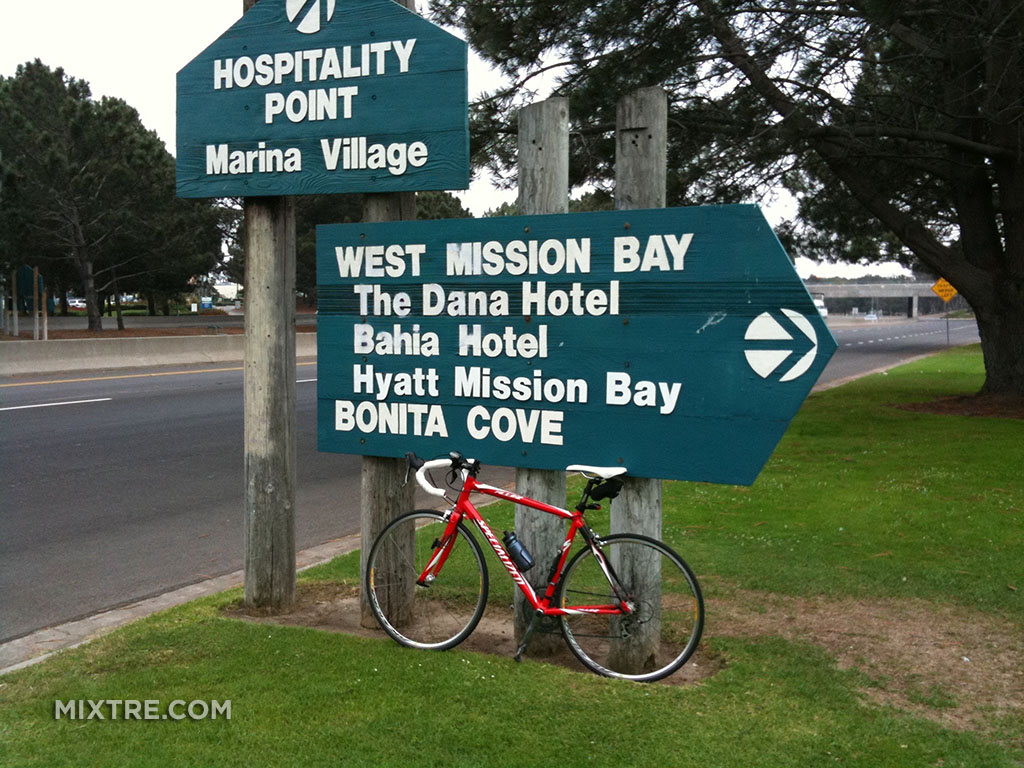 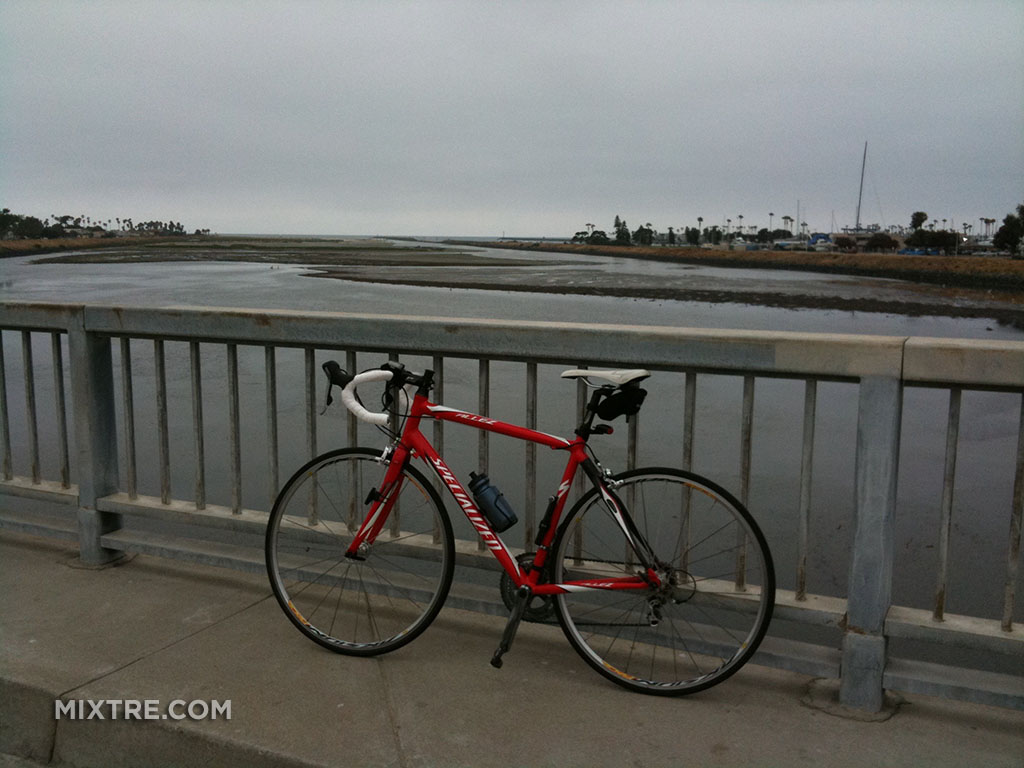 Sea World off in the distance 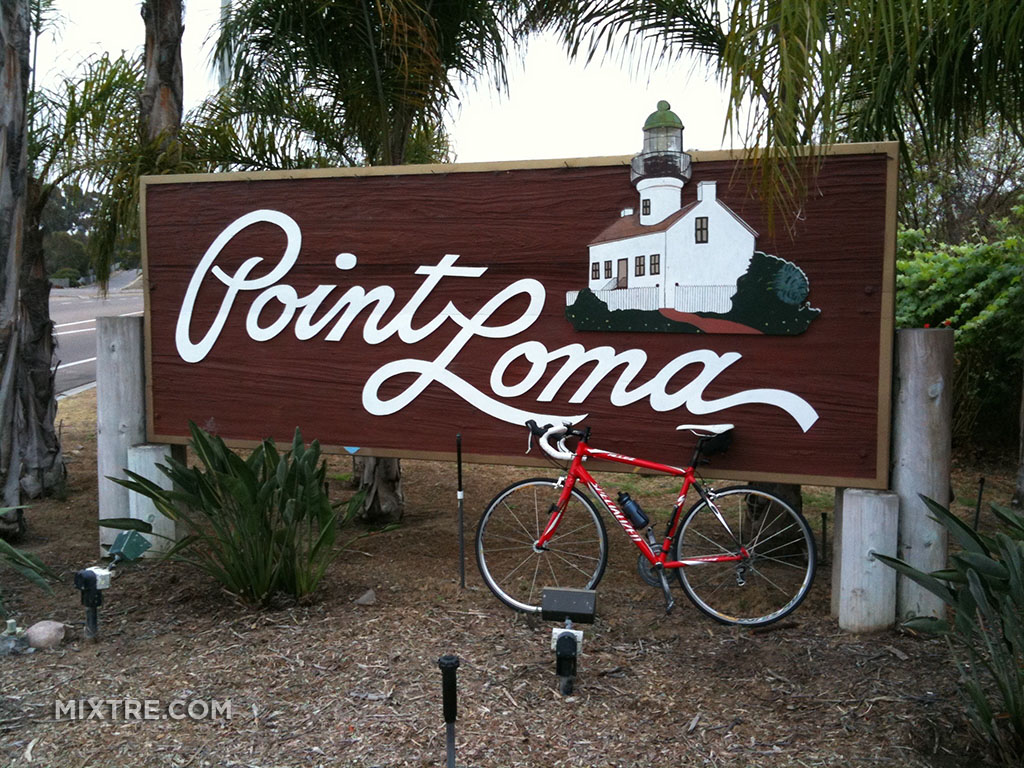 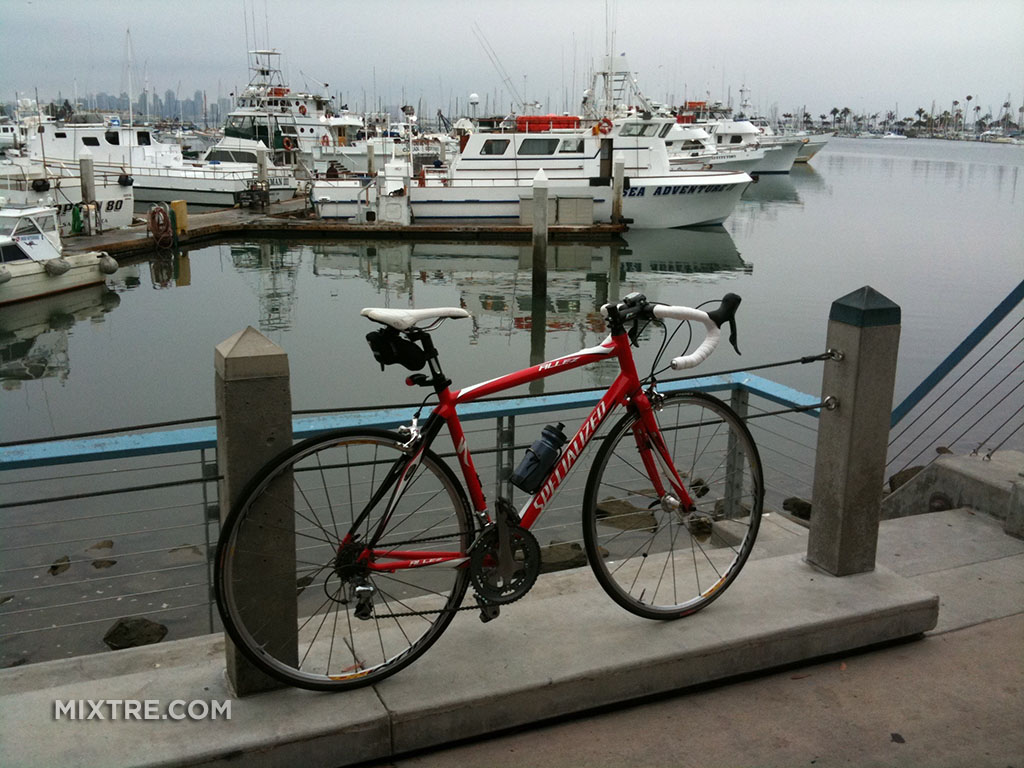 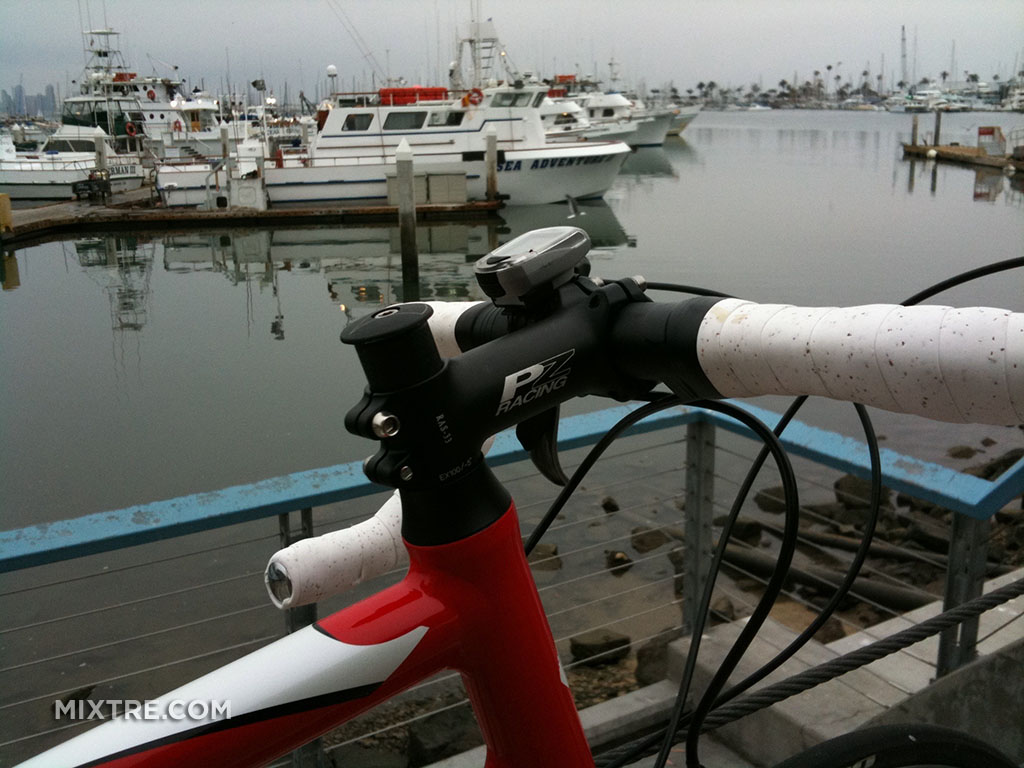 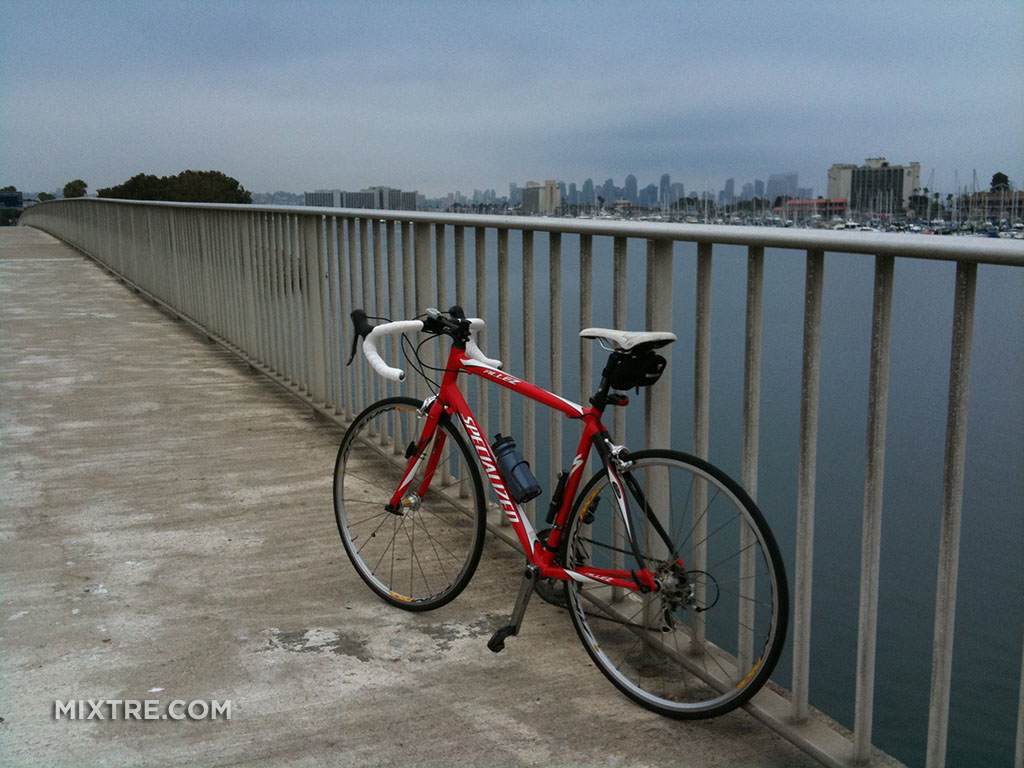 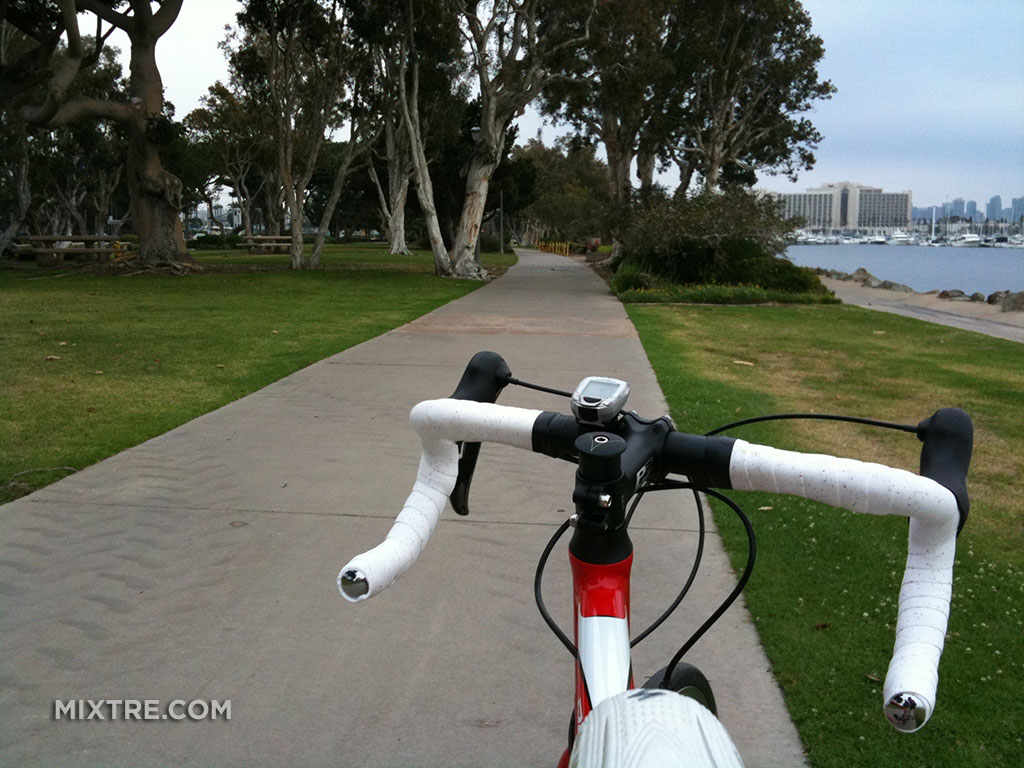 Cruising the trails at Spanish Landing 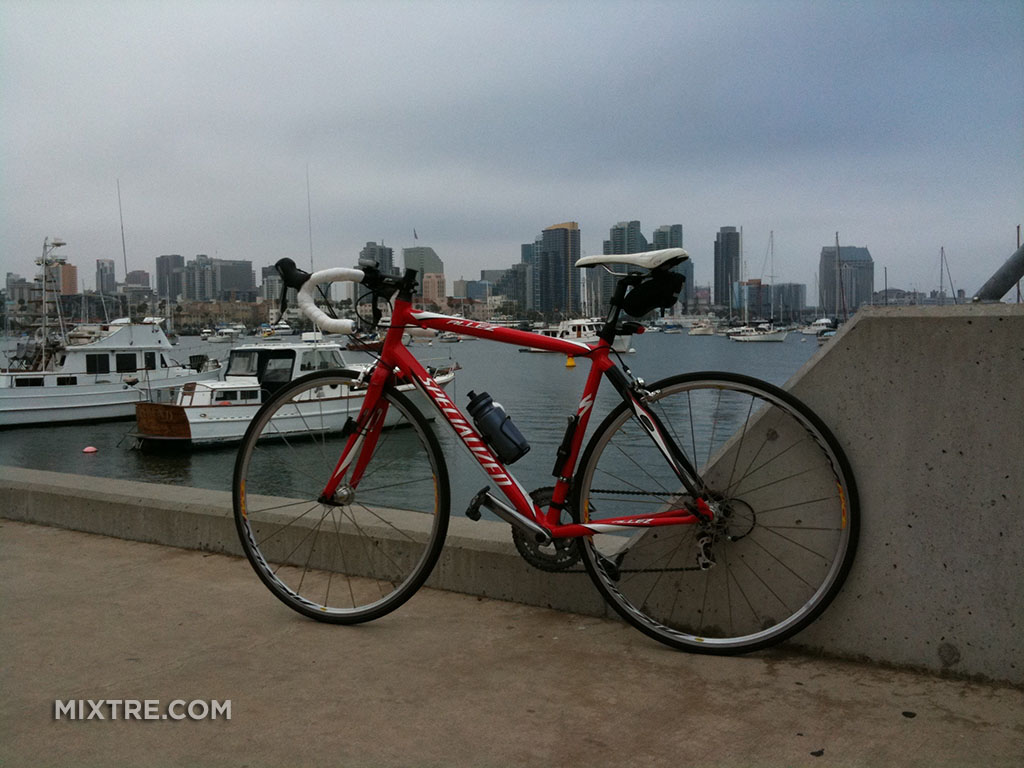 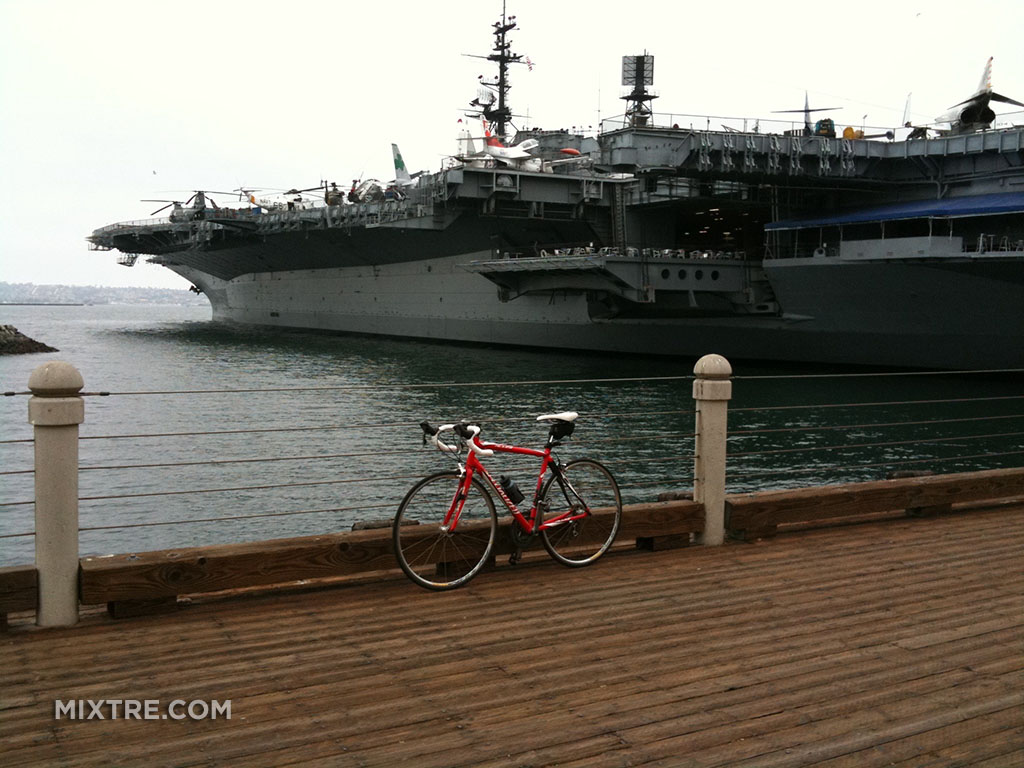 Posing in front of the USS Midway 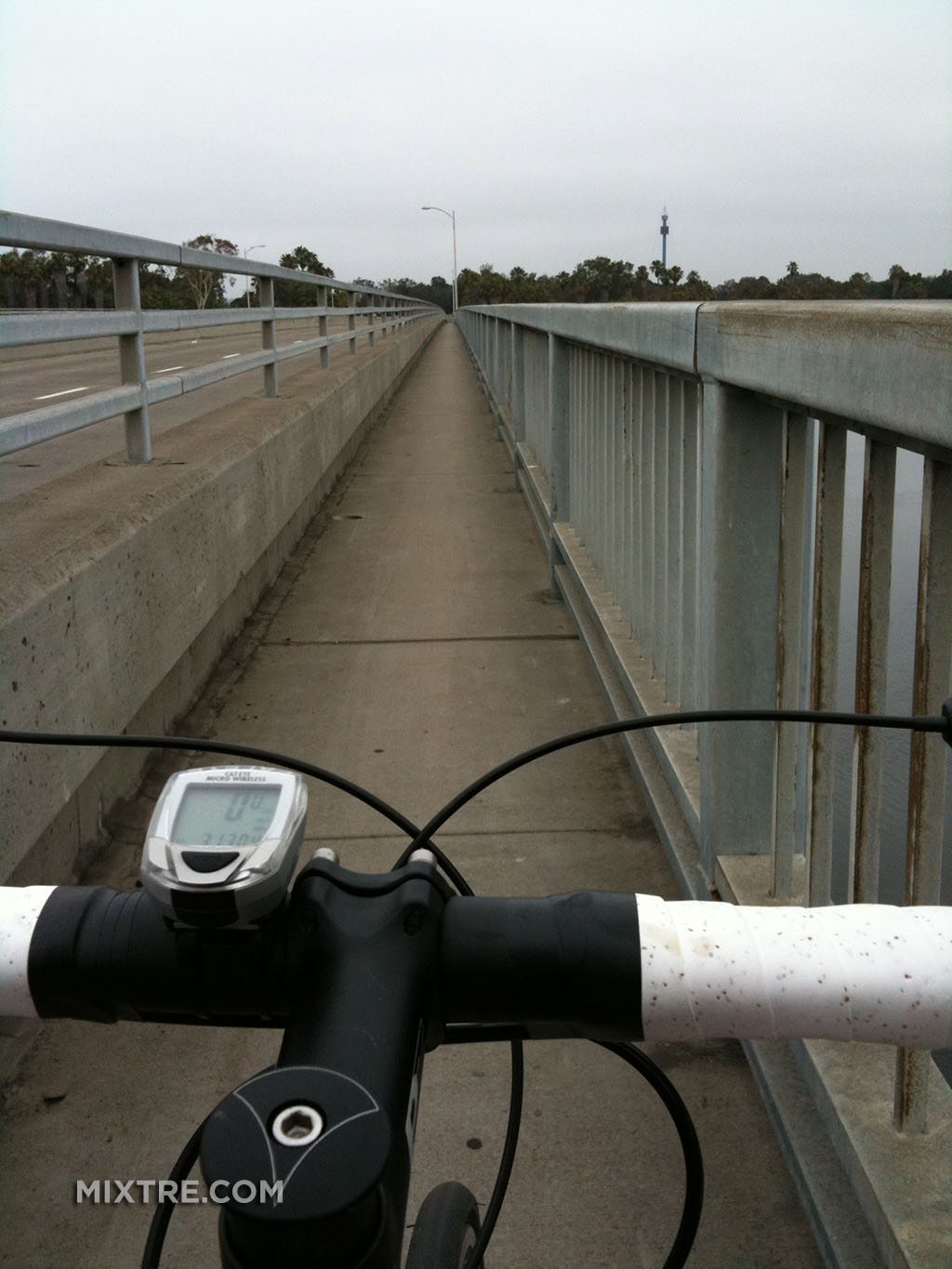 Headed back home over the bridge crossing Mission Bay

Overall, it ended up being a 32 mile ride that took just over 2 hours to complete. It wasn’t challenging at all from a climbing perspective (it’s basically flat the entire way), but navigating through Pacific Beach and the Midway district is not for the faint of heart. Even though I did this ride on a quiet Sunday morning, the lack of proper bike lanes on Garnet through Pacific Beach made for a real butt-clenching experience for sure. Also difficult was navigating from the Midway district through to Downtown. There are some pretty scary roads with blind corners that need to be crossed, so use caution.

One final piece of advice about this ride is that my Allez (with thin 23C road tires) felt too delicate for the brutal pot-holed and patched-together streets of Pacific Beach. Doing this ride on a bike with stronger wheels and tires is highly recommended.

Despite the issues I had, it was a lot of fun to try a new route on the way to revisit my old stomping grounds. The weather could have been nicer for sure, but I sure as heck wasn’t complaining. 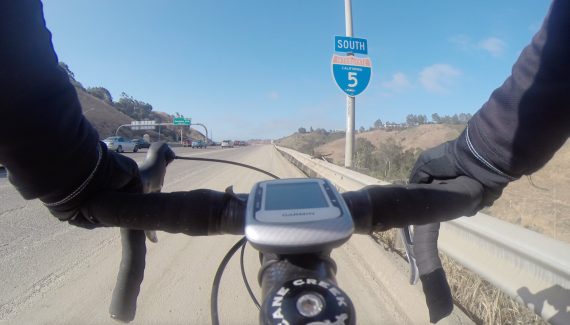 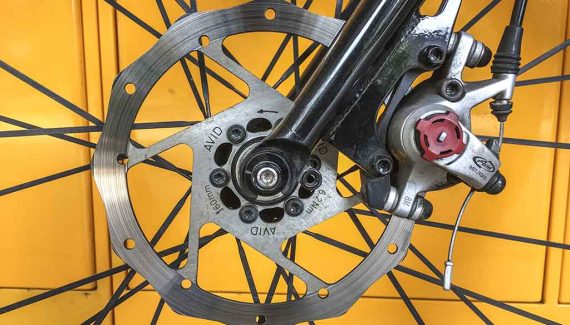