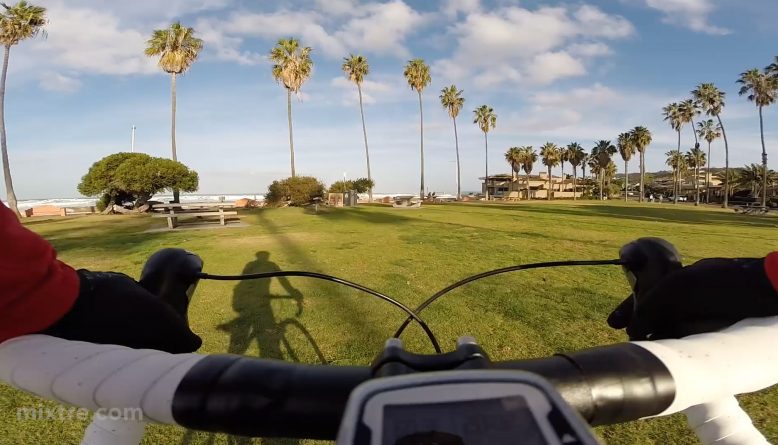 I love living in San Diego! The weather is nice enough that I can ride my bike year round, and that pretty much blew my mind when I first moved here from the midwest in 1997. The thought of riding my bike in December and January was completely foreign to me and it was weird for the first couple years I was here. Now I’m pretty sure I could never go back to live in a cold weather climate – southern California has definitely spoiled me!

I’m currently living just a couple miles from the beach, but the hills standing between my house and the ocean makes it a bit of a chore to get to. There are a lot of twists, turns, and climbs to deal with but the fact that I can ride to the beach on my bike makes it all worth it.

I recently shot a full video of a semi-regular 10-mile ride that I do that runs from my house, through the UCSD campus, and then down to La Jolla Shores. It’s a really fun ride on the way there (especially on a lightweight bike like my 2007 Allez Comp), but pretty gnarly on the way back due to the fact that it requires climbing La Jolla Shores Dr. For those of you not familiar with San Diego, it’s 1.7 miles of 11-13% grade that pretty much sucks – even more than climbing Soledad Mountain Rd! This road is so steep, as a matter of fact, that I don’t even enjoy descending down it. I’m a wimp when it comes to cycling up and down big hills!

The only bummer about the ride this morning is that there have been some recent storms here in San Diego that have flooded the boardwalk at La Jolla Shores and covered it in sand and seaweed. I was hoping to film a leisurely stroll along that boardwalk, but the skinny little tires on my road bike were no match for that slop. Oh well – I’ll probably end up doing another cycling video from this location sooner rather than later once things are cleared out and easier to ride.

My route map for this 10 mile ride

Also included in this video is my “normal” traverse through the UCSD campus – which is pretty much unavoidable for most of my longer bike rides since since it covers so much area. I’m not complaining though – I like UCSD a lot and I plan to shoot a campus tour video on my bike soon. 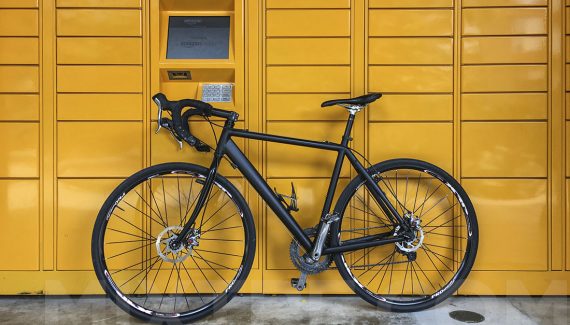 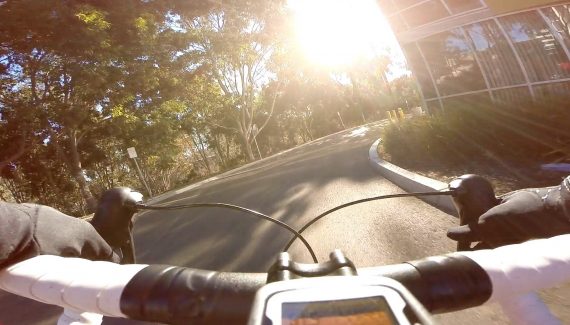