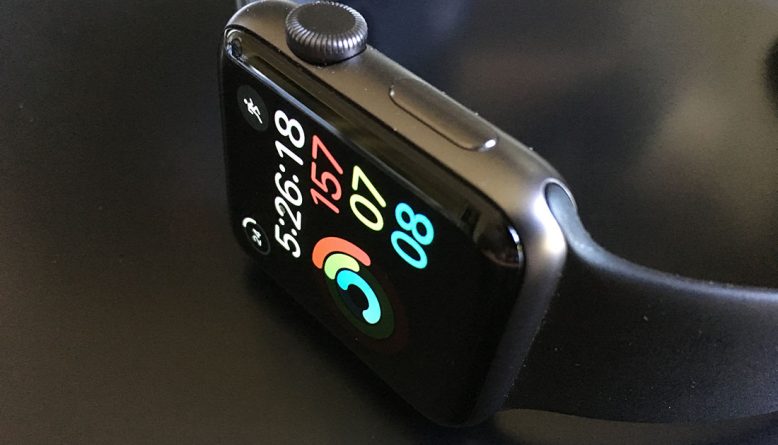 I’ve been a really big fan of my Garmin Edge 500 since the day I bought it over 5 years ago. It was the perfect cycling computer IMHO, offering an array of powerful features to monitor my cycling and I’ve never once thought that it lacked anything I needed in a bike computer. As a matter of fact, the Apple Watch vs Garmin Edge comparison didn’t even seem logical to me at the time.

Anyway, I really liked the Edge because it small, light, waterproof, tough, and very smart – which is basically why I was not even tempted to look at other bike computers that were on the market. I was quite satisfied at the time, thank you very much. 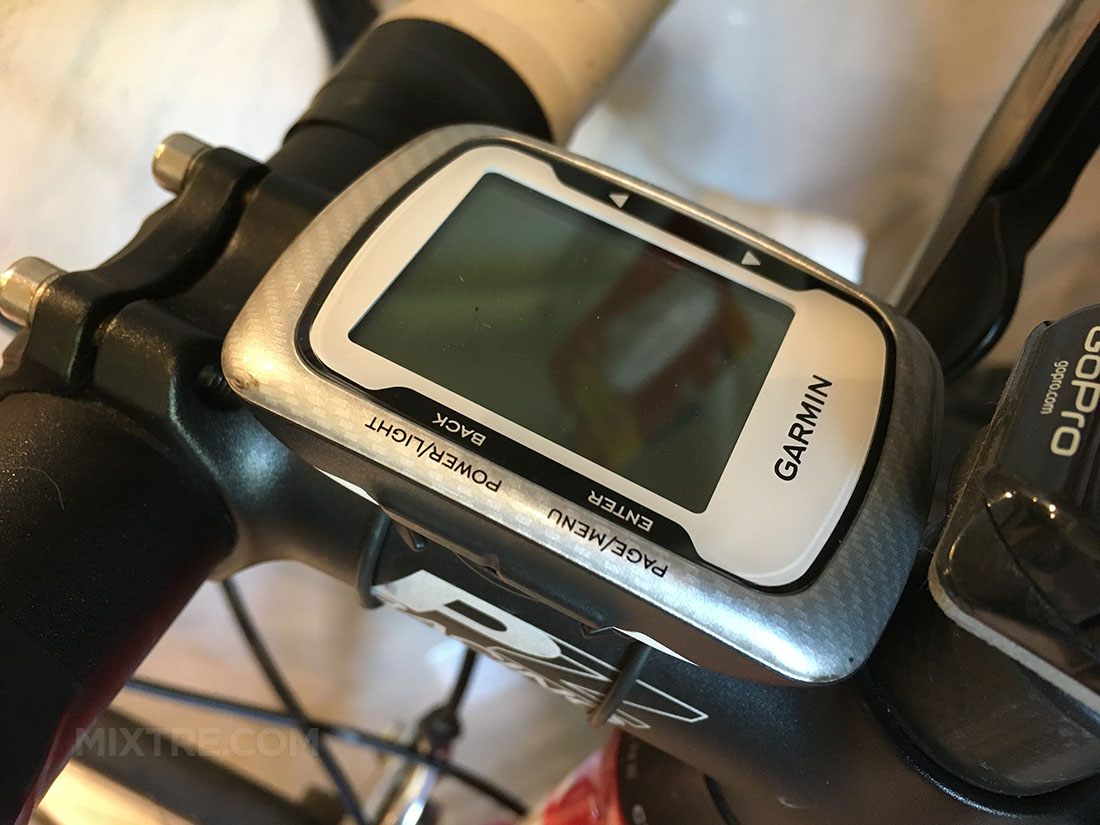 By the way, even though the Edge 500 is no longer in production, it’s not all that difficult to find. Ebay or Craigslist is probably your best bet.

Using an Apple watch for cycling (for the very first time)

Everything changed when I got my Apple Watch (Series 2) back in December of 2017. While the Apple Watch is indeed capable of being a bike computer with it’s built in GPS and fitness applications, I didn’t buy it with that purpose in mind. I just wanted a fun gadget to monitor my daily fitness levels off the bike, and all the techie stuff that came with it (notifications, messaging, etc) were just the icing on the cake.

It didn’t last long until I tried out the built-in cycling computer (as part of the fitness tracking suite that comes with the watch), and much to my surprise, the data it recorded matched very closely with what the Garmin Edge 500 was recording.

I was expecting them both to be a bit off from each other, but seeing the data synched so closely made me raise an eyebrow and wonder if the Apple Watch could possibly be a Garmin-killer. I’ve been doing a lot more testing since then, and I’d like to share with you my thoughts on the matter:

Which Apple Watch is best for cycling?

To be honest, it doesn’t really matter what version you get – as long as it has GPS capability. The good news is that all Apple Watch models on the market are GPS-enabled, so just go for any model you can afford. That being said, there are several things to keep in mind:

Here is the Apple Watch I am using every day to record and track my bike rides: 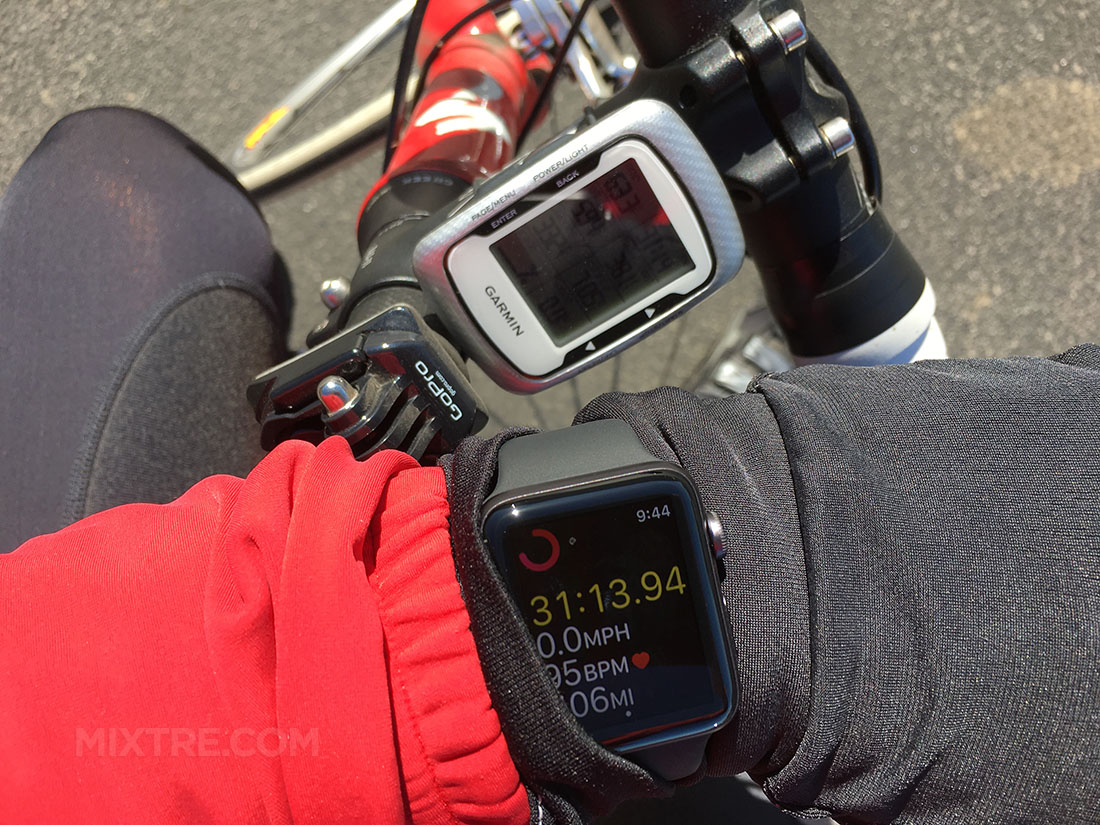 My old Series 2 Apple Watch vs. my old Garmin Edge 500. I’m rocking a Series 5 these days, but the experience is even better thanks to better performance and a slightly larger (and more contrasty) display.

Comparing the Apple Watch to the Garmin Edge 500. Which is the better cycling computer?

Before revealing what I think, it would probably be a good idea to list out the pros and cons of both in terms of how they act (and perform) as cycling computers. Neither one of them is perfect, but let’s have a more detailed rundown of both:

Choosing between the Apple Watch and Garmin Edge

When it comes right down to it, either the Apple Watch or Garmin Edge 500 will serve as a perfectly good stand-alone cycling computer. The lack of being able to assign different bike profiles and record vertical height gain/loss are two things that prevent me, a lifelong cycling enthusiast, from ditching the Garmin completely.

I have three bikes after all (Specialized Allez road bike, custom built cross bike, Specialized Rockhopper mountain bike), and I live in San Diego where keeping track of vertical height climbed is a badge of honor. Therefore, the Apple Watch is slightly harder to justify as my only bike computer. The Garmin is just better when it comes to recording data and presenting it to me while riding.

However – Since I use Strava to log all my rides, I can see elevation data there. I’m ok with that, since I usually ride the same routes over and over and I know what my elevation gain is on every ride. I don’t mind not being able to see it until I view my data on Strava.

For beggining and recreational cyclists however, the Apple Watch would be perfect. It will record data as accurately as the Garmin will, and you don’t need any additional software to view and analyze the data if you don’t want it. 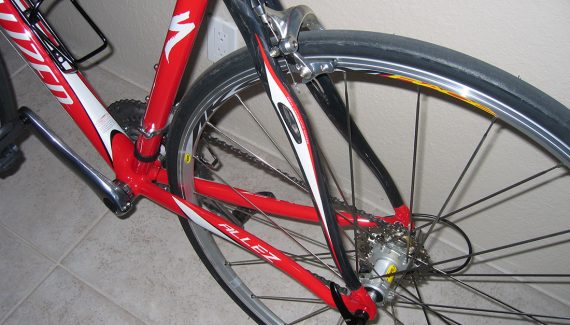 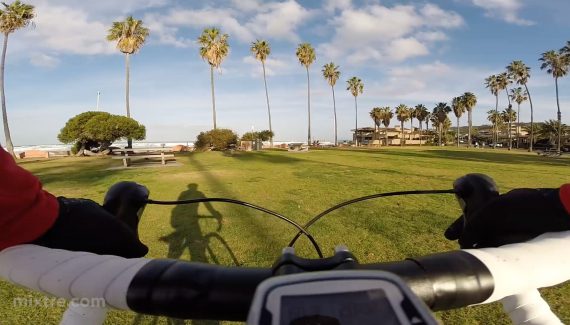