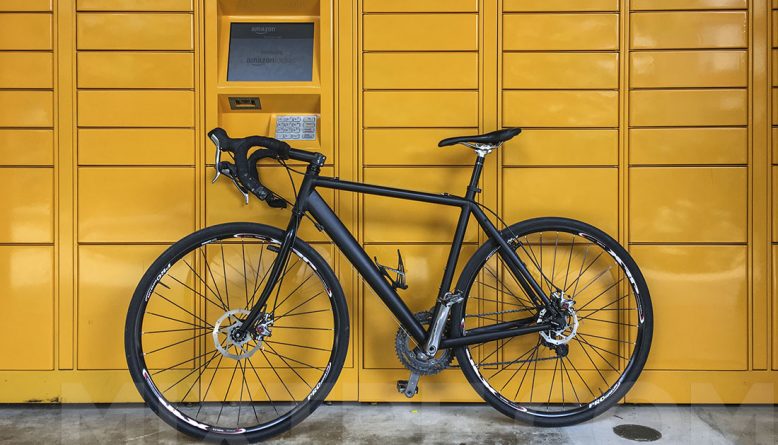 I remember when I was a kid and how I could amaze all my friends with the things I built with Legos and erector sets. Not to brag or anything, but I was good. So good in fact, that I was known as the boy who could build anything and everybody wanted me on their team when it came time to build stuff for really big school projects. Thinking back on it, I should have charged for my services. Unfortunately, I didn’t have the entrepreneurial spirit in me back then like I do now, so I’m kicking myself for what was a golden missed opportunity.

Once puberty kicked in, all of that valuable mechanical knowledge swimming around in my brain vanished. All those raging teenage hormones likely had something to do with the disappearance, but it was ok since it was about that time that I lost interest in playing with Legos. Ever since then, my natural ability to build things has been embarrassingly weak and I buckle at the knees whenever my wife drags me to IKEA and asks me to build anything she buys.

Despite this unfortunate lack of mechanical knowledge, deciding to build my own bike turned out to be one of the most fun and educational projects I’ve ever worked on. Never in my life before this point have I had a desire to build a bike from scratch, but at the time I was feeling the need to quench a burning desire for badass cross bike that would be lightning quick on the streets (as fast as my 2007 Specialized Allez) and strong enough to handle the dirt fire roads around here.

There wasn’t much on the market at that time for bikes like this, so I set off the challenge to build one for myself. And I learned a lot along the way.

1. It’s going to be a lot more expensive than you planned

I’m usually pretty good with numbers, and I’m one of those weirdos who actually enjoys putting budgets together and oogling over spreadsheets. I love stats! I spent about three days compiling a list of all the parts that I would need for this build, and the pricelist came in at just under $1500.

That was more than I wanted to spend at the time, but I didn’t worry too much about it because I thought that I could find ways to cut costs along the way. Long story short, I blew the budget by $1000. The problem is that I have a weakness when it comes to cool bike parts, and in faced with two choices of the same part, it’s really hard to resist going all out and going for the carbon fiber piece instead. I’m weak like that.

I also underestimated how many special tools I would need for the build. I thought I had enough, but I ended up having to purchase about $300 in tools to get this bike built. I justified the cost thinking that it would save me money for my next build, but it’s been eight years now and I’ve yet to build another bike. Damn.

2. You will learn that there is a very good reason as to why certain parts are not compatible with one another

I’m a “whatever” guy. You know, the kind of guy who tends to resist authority and just does things his own way. So even though I knew that the Ultegra bar shifters that I was purchasing were not compatible with the Avid BB7 disc brakes I just bought, I did it anyway thinking that was just nonsense and that I knew I could get them to work together.

Long story short, Shimano was right – if they say something is not compatible, they really mean it. I spent days trying to get those two components to work together, and it really hurt to accept defeat and remove those damn brakes from the bike. Pay very close attention to your compatibility list. It’s gonna save you tons of time (and money)!

3. The bike will never be complete

It took a little over four days to put the entire bike together, and I was happier than a pig in mud my when I took that thing out for the inaugural ride. Sure I couldn’t get the front trailer to work at all. Sure the brakes were a little bit soft and spongy. And yeah I found the handlebars to be the most uncomfortable that I’ve ever experienced on any bike in my life.

But it was “good enough for now”, and my line of thinking was that I could always go back and adjust things later. It’s been eight years, and I’ve been adjusting and fixing ever since. The bike has never been right, and there’s always something new going on with it that I just can’t seem to figure out. It’s been a total pain in the ass and it’s hard not to be tempted to sell it and just be done with it forever.

4. You will become a better cyclist

Building a bicycle from scratch will teach you a lot about the mechanics of cycling and how all the pieces work together to create (and maintain) motion. I personally learned a lot about gear ratios, a topic that I could never wrap my head around in the past- mostly because I suck at math an I had absolutely no interest in learning.

The necessity to assemble a rear hub and match that up with sprocket, a chain, and chain rings was really educational for me and it changed the way I thought about my daily rides.

I live in San Diego with there’s a lot of hills, and building that bike for that kind of terrain was the perfect way to earn points on my Man Card. A side benefit of that is now that I can have a conversation with fellow cyclists about gear ratios not have my brain turn to mush.

5. The sense of pride you feel will be amazing

In the eight years that this bike has been complete, I’ve put nearly 6000 miles on it. For someone who has such limited mechanical abilities as I do, that’s just amazing. To think that I’ve built something that has taken me over 6000 miles all over the city of San Diego gives me a sense of accomplishment on a level that doesn’t come very often. I built this thing. I did it with my own two hands!

In conclusion, to those of you who are reading this who cringe at the thought of building your own bike, let me say this: do it. It’ll be one of the most rewarding things you’ll ever do in your life (I really mean that!) for two very good reasons.

First, it’s an amazing accomplishment to assemble so many individual pieces into one cohesive working machine. Second, there are obvious health benefits to owning and riding a bicycle. But the sense of pride you’ll achieve is worth it alone, even if the thing ends up being a total piece of shit like mine is. Stop procrastinating and just build it!

If I can do it anyone can. 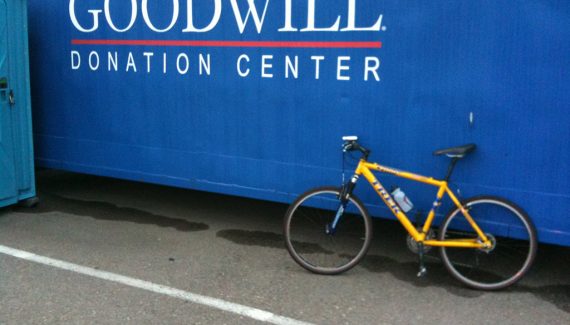 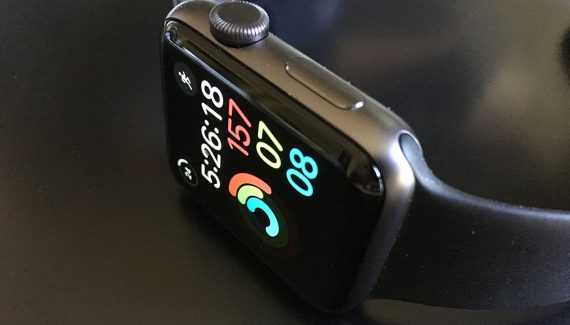